Golf clubs are not differentiated merely on the type of material used for manufacturing it, or the gender, handedness, and dexterity of the type of players a club is designed for. Almost all golfing novices and a lot of intermediate level players have trouble differentiating between them and in deciding which club is suitable for what purpose. Here is a brief introduction to all the types of clubs used in golf and how and when should they be used. 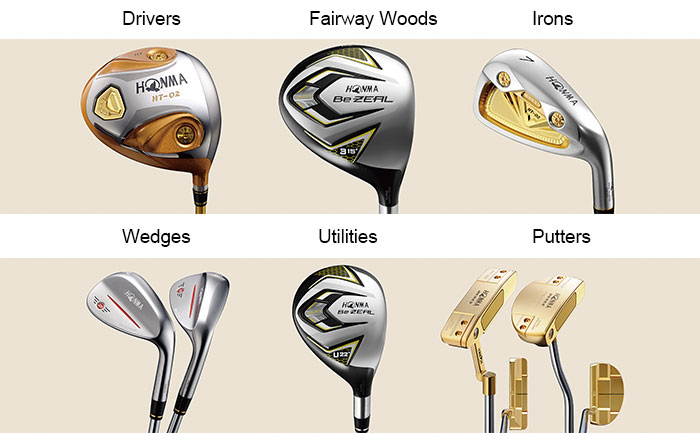 The driver (or 1-wood) is the longest club in the game and it has the lowest loft among all clubs. The driver has one very specific use: teeing off! This club produces maximum distance and height and creates minimum sidespin; both of which are ideal for long shots. The power comes from its club-head which is the largest among all clubs.

These clubs are used to make a shot from the fairway. You usually use them to hit the first shot after teeing off but some golfers also use it to tee off when they need more control over the shot. These clubs are popular for the excellent control they provide and their utility for making long shots. Woods are numbered from 2 to 9 (11-woods also exist but they are hardly used) and the greater the number is, the greater will be the loft. And greater the loft, shorter the distance, and higher the trajectory.

Irons are utilized on almost every hole and they cover everything from short to long-range shots. However, their most frequent use is from the fairway to the greens. Irons are usually numbered from 3 to 9. Like with the woods, the loft increases from 3 to 9 while the distance decreases. Irons are also classified as super game-improvement irons, game-improvement irons, intermediate irons, and players irons with the forgiveness decreasing gradually along the progression.

Hybrids are a crossover between fairway woods and irons; they combine the head of the fairway woods and the loft and shaft length of the irons. These clubs increase your control without affecting the distance or the trajectory. Golfers use hybrids as an alternative to the 3- and 4-irons which are quite difficult to control.

Wedges are basically irons but with a higher degree of loft. They provide greater accuracy and create more spin than regular irons. They are used when you are extremely close to the green and you want to chip and pitch around the greens and for getting out of or escaping hazards. They are best suited for shots that require a high trajectory and low distance.

Putter is used on or near the putting green to put the ball. Nearly 45% of your score is produced on the putting green and almost 50% of a golfer’s shots are made using the putter. The putter has minimum loft so that the ball does not bounce up when you hit it and putting the ball becomes easier. There are 2 types of putter head styles: blade putter (with a small head) and mallet putter (with a large head); with the latter creating more forgiveness on mishits which makes it ideal for beginners and intermediates. 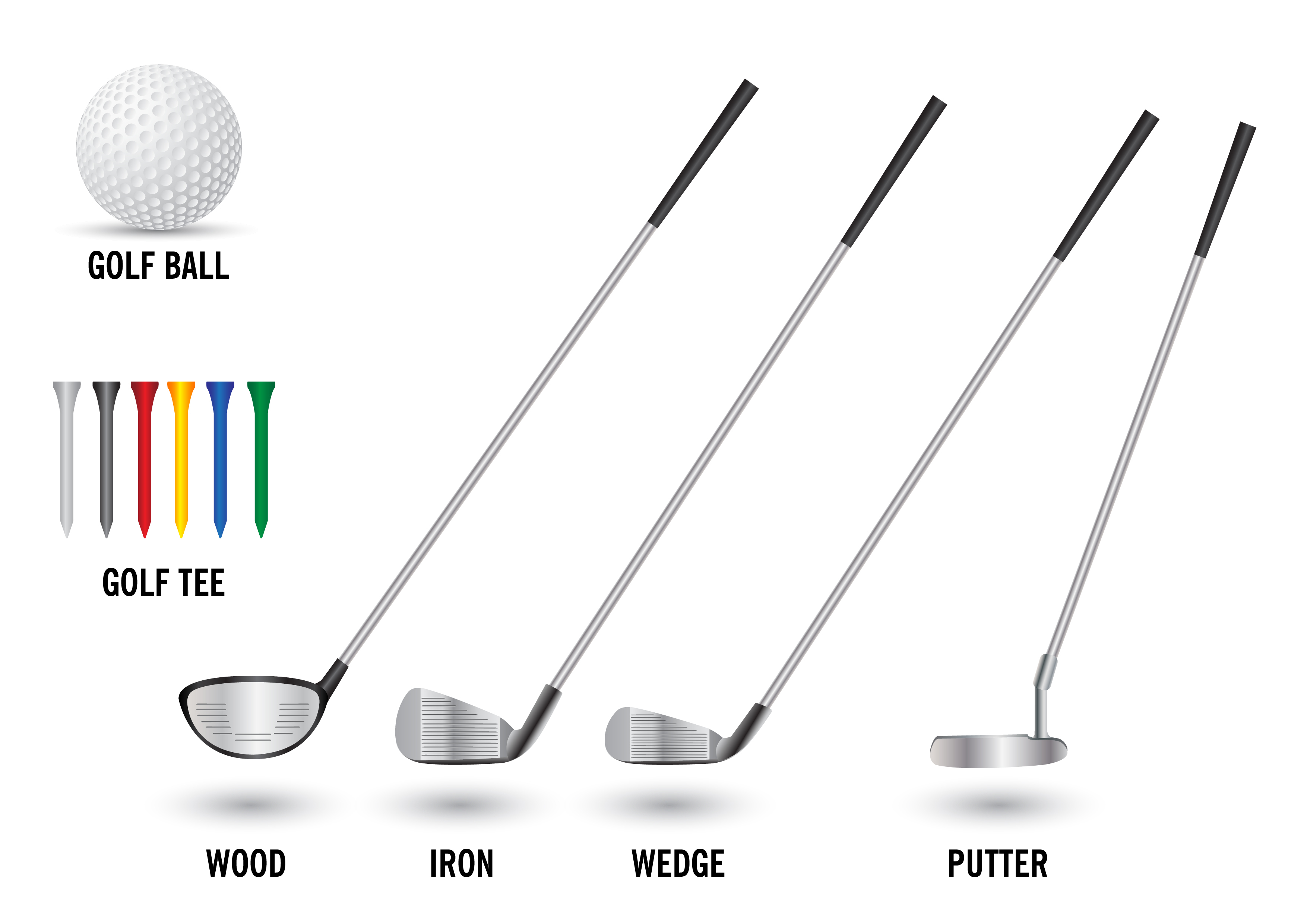 Tips for picking the ideal club

Picking the right club, both for a particular shot and in general, has a significant impact on your game. The following tips would help you do just that.

Know the distance: The easiest way for choosing a club for a particular shot is to find out the average distance you hit with each type of club and then picking the club based on the distance you want to hit. For example, an average male golfer hits 210 yards with a 3-wood. So if you wish to hit the ball to that distance (or near about) then 3-wood is the perfect club for that shot. Your average shot distance may differ from the general average but you could determine it by hitting 50 balls with a club, eliminating the 5 longest and shortest distances, and taking an average of the rest. 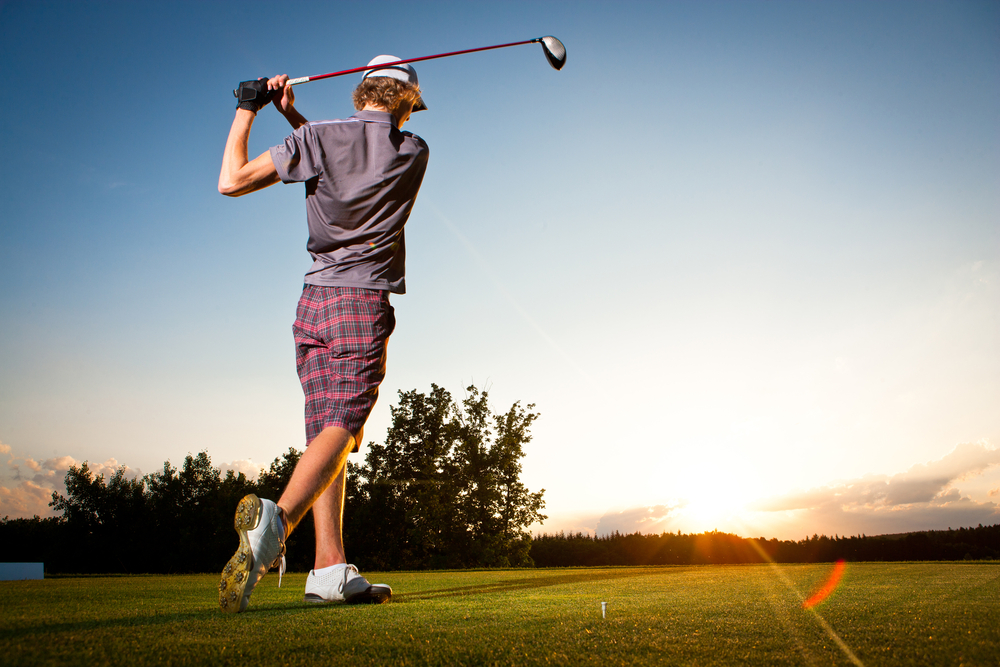 Evaluate the conditions: Judge the conditions you are playing in to identify the appropriate club. Determine if the green is elevated or slightly slanted. Check if there’s a tailwind or headwind which might affect the ball’s flight.

Factor in your skill level: A beginner would be better off using super game-improvement irons to counter those off-center swings but these clubs would prove worthless for experienced golfers who would rather use the players’ irons. 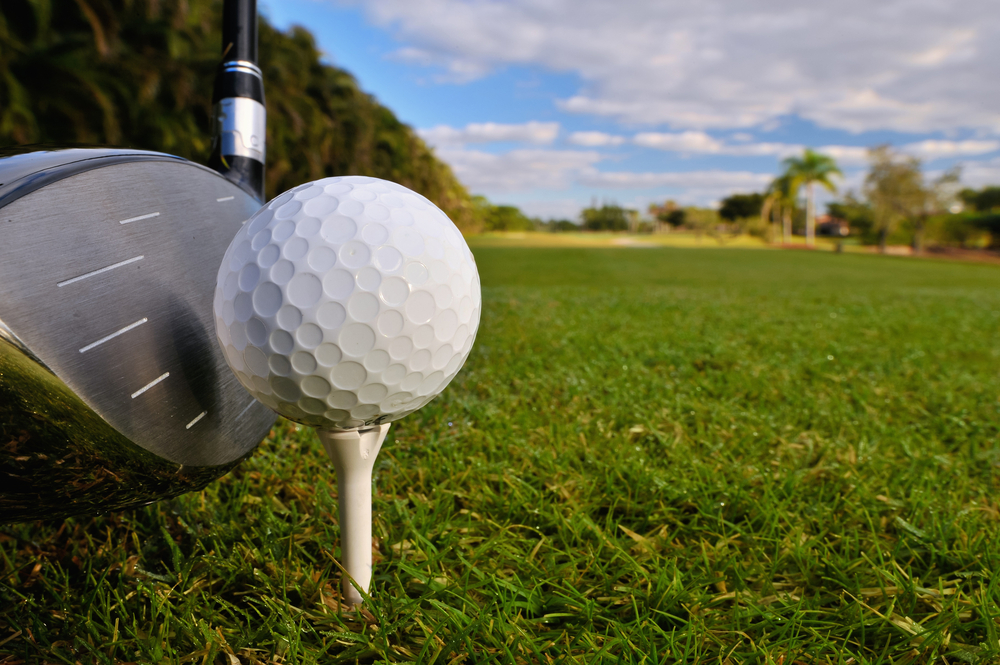 Test the equipment during ‘Demo days’: Most golf courses have demo days right through the year. Test the clubs you’ve had your eye on during this period and determine what works best for you.

Now that you know which golf club would serve what purpose and how to pick the correct clubs, all you need to do is take proper care of them, practice dedicatedly, and your game will improve by leaps and bounds!