Some of the most celebrated golfers in the world today

Some of the most celebrated golfers in the world today

Over the past few decades we have seen golfing legends come and go, with numerous wins, new breakthroughs and new records broken over a period of time. As years passed by, more and more people took an interest in the game and made a name for themselves on the professional front. Some of them made their mark at a young age, while there were some who did in their later years.

A child golf prodigy, and with a professional career spanning for more than two decades, Tiger Woods is one of the greatest golf players of all time, and one of the best athletes of the 21st century. He has over 107 professional wins in PGA, Asian, European and other tours and has the most number of wins in the PGA tour by a living golfer, with 80 wins. He is also the youngest player to have won the Grand Slam and also the youngest to win 50 tournaments in a single tour, among numerous other records. 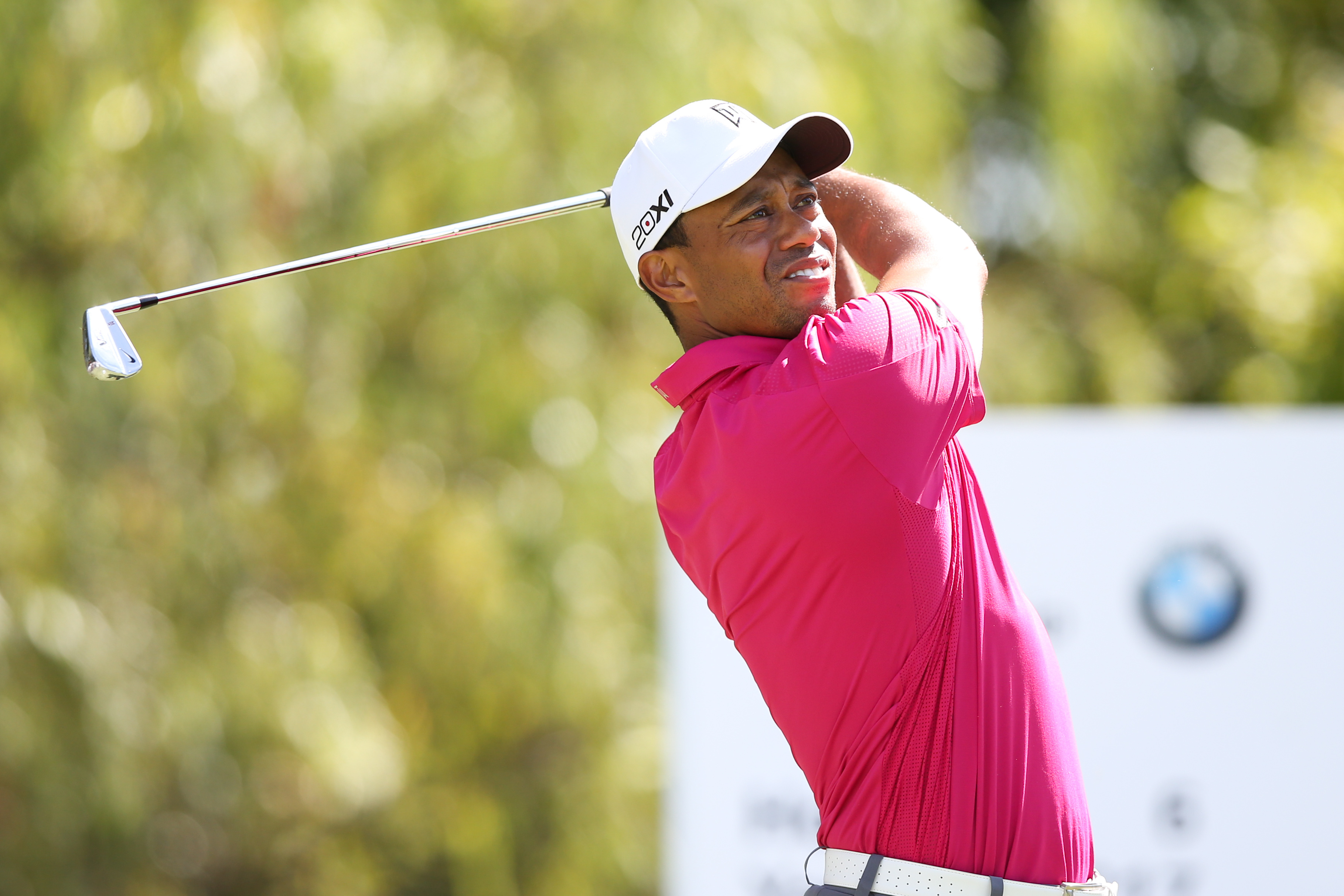 A golfer on the PGA tour, Koepka has been a professional golfer since 2012 and currently holds the 1st position in the Official World Golf Rankings after having won the CJ cup held in Jeju, South Korea in October 2018. He achieved his first victory in the major championship at the US open in 2017 in Erin Hills, Wisconsin. He continued to defend the title the following year at the US open held in Long Island and became the first golfer in nearly 3 decades to win consecutive US opens. Claiming his 3rd major in the PGA championship the same year, and became the second person in 18 years to win consecutive majors after Tiger Woods’ victory in 2000. So far he has had 12 professional wins in the PGA, European, Challenge among other tours. 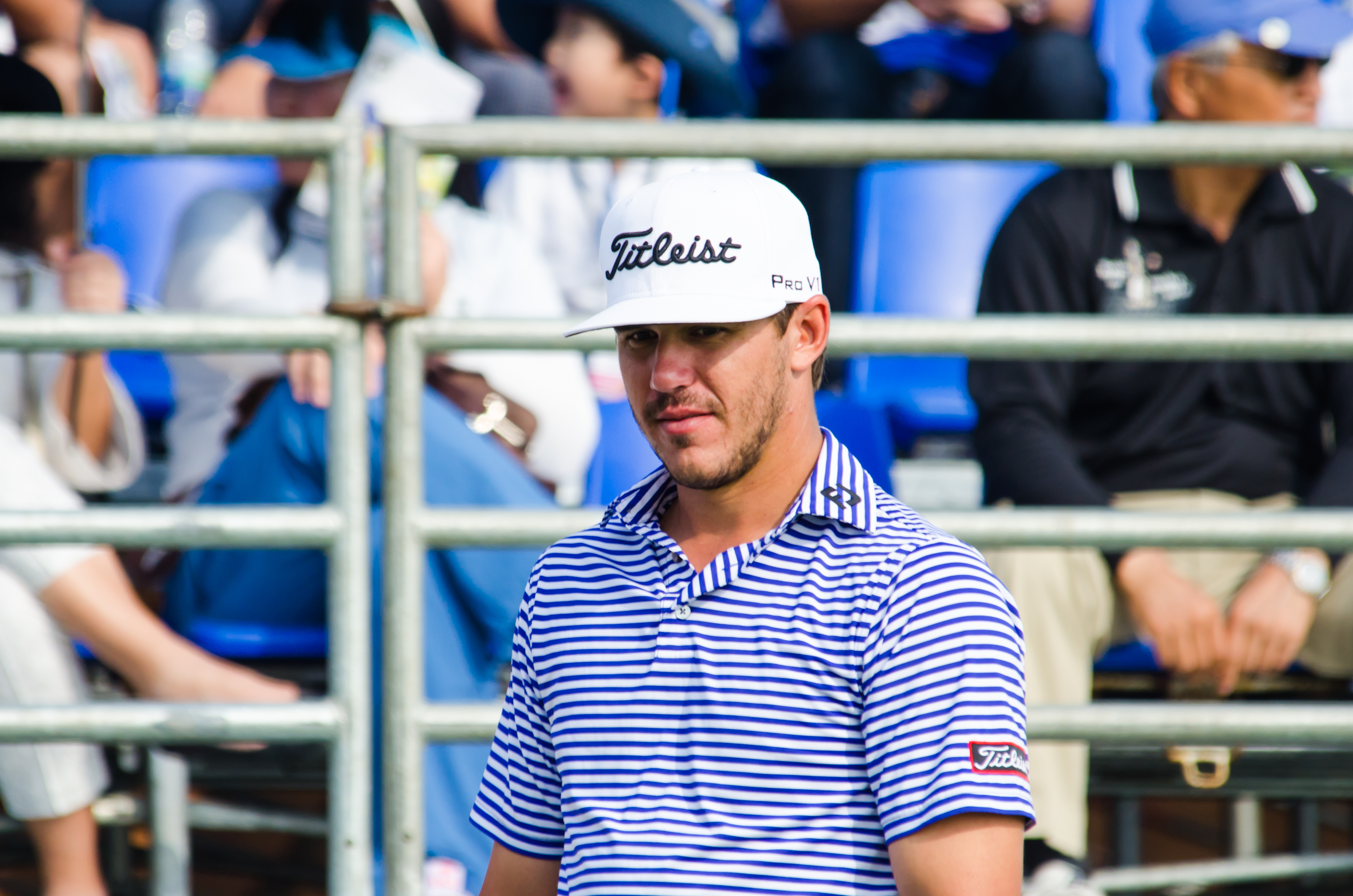 A British golfer who has been a professional since 1998, he currently plays on the PGA and European tours. He is the first englishman to have won the US Open after Nick Faldo achieved the same feat in the year 1970. After securing a gold medal at the 2016 Summer olympics held at Rio De Janeiro, Justin Rose was inducted into the Hall of Fame as one of the only five golfers to have won official tournaments on all the six continents where golf is played. Most recently he won the 2018 FedEx Cup Playoffs which were a series of tournaments on the PGA tour held between August and September 2018. He currently holds the second position in world rankings. 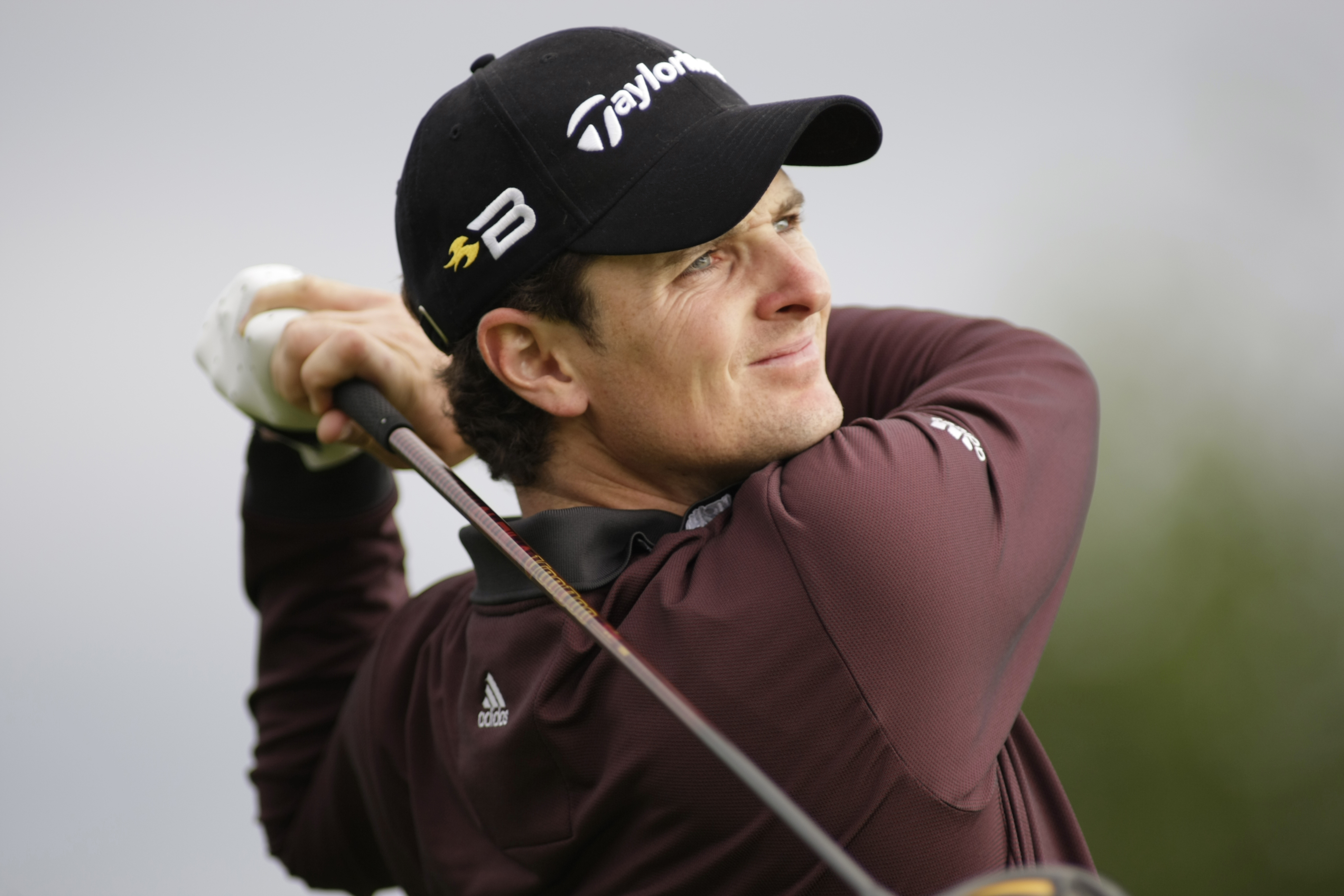 Dustin Hunter Johnson is a professional golfer since 2007 and so far has had 20 professional wins. He holds the unique distinction of being the only golfer to have won all the four World Golf Championships(WGCs). He has 5 world golf championships victories, second only to Tiger Woods. After winning the Sentry Tournament of Champions in 2018, he became the 3rd player in golf tour history to have won titles in each of his first 11 seasons, after Tiger Woods and Jack Nicklaus.He holds the 3rd position in world rankings, after Brooks Koepka’s victory in the CJ Cup to come to the 1st position. 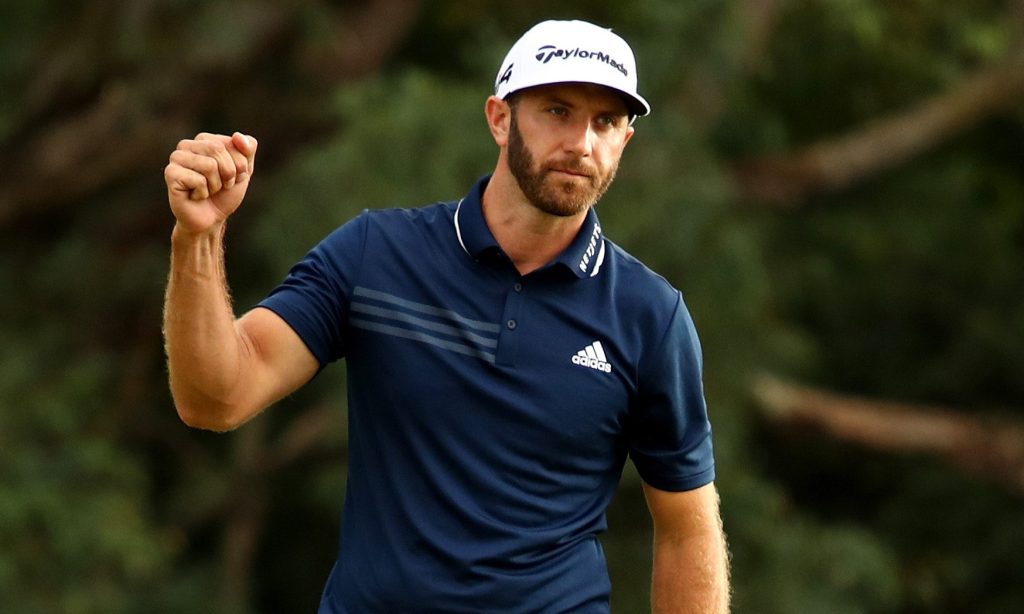 He is a professional golfer since 2013, with 10 professional victories. He had a breakout year in 2017, when he claimed 4 PGA victories. He is a former world number one, when he held the position between May and June 2018 and he was the 21st golfer to have held that title. He currently ranks 4th in world rankings. 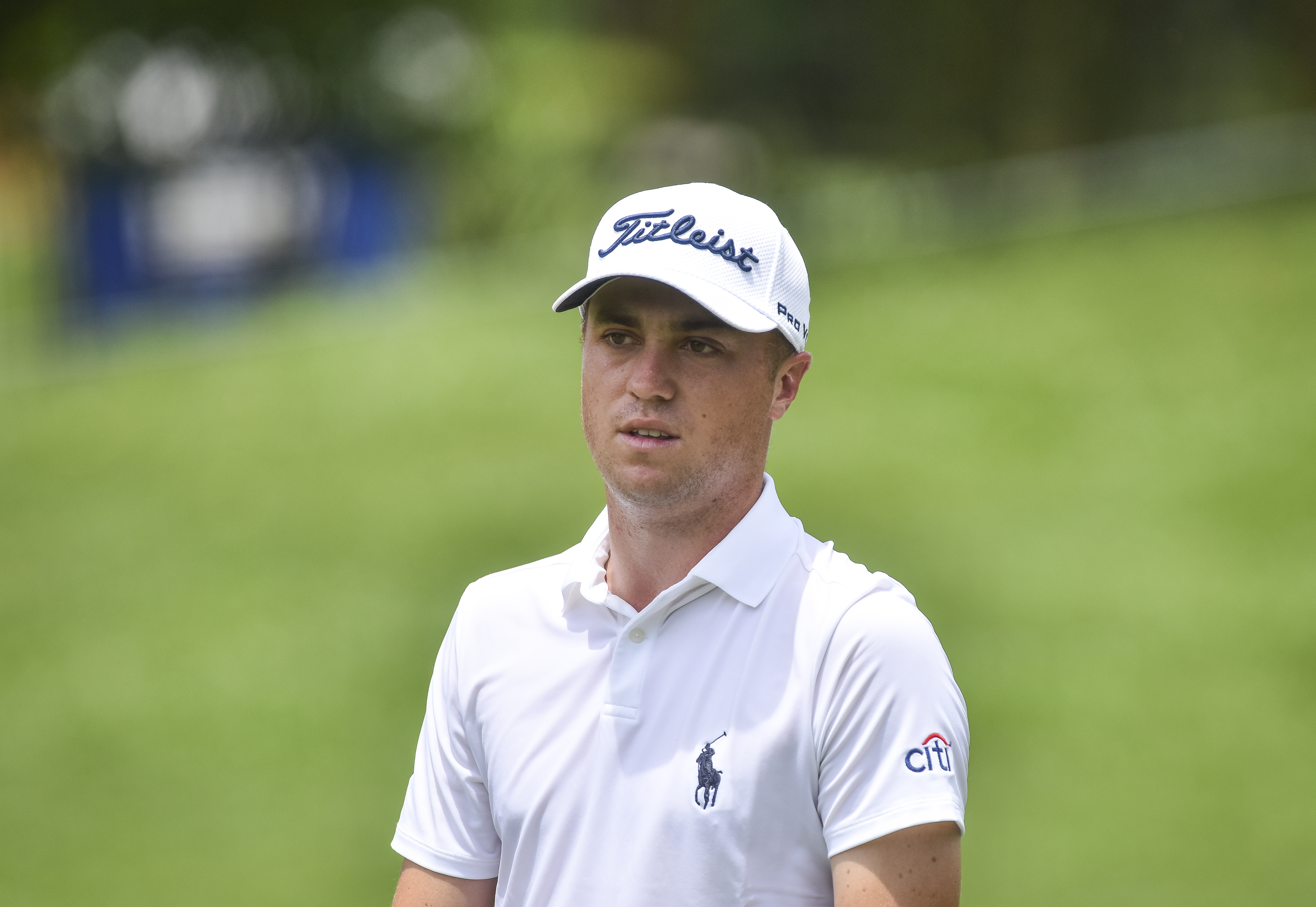 With the passing of time, we can expect the game to evolve with new trends, and more records to be broken in the coming decades in the game of golf.