How golf has changed over the centuries

How golf has changed over the centuries

It all started in 15th century Scotland when the first written rules were established in the country,  the first courses and clubs were established and the introduction of the 18-hole golf course that we see today. Golf was even tried to be banned for preserving games such as archery and also for its interference in military training for wars. The bans were eventually lifted in the early 16th century. Then, over the centuries, Scottish soldiers took the game to other British colonies, to Africa, to India and eventually to the rest of the world.

Here we’ll explain how the game has evolved over the centuries: 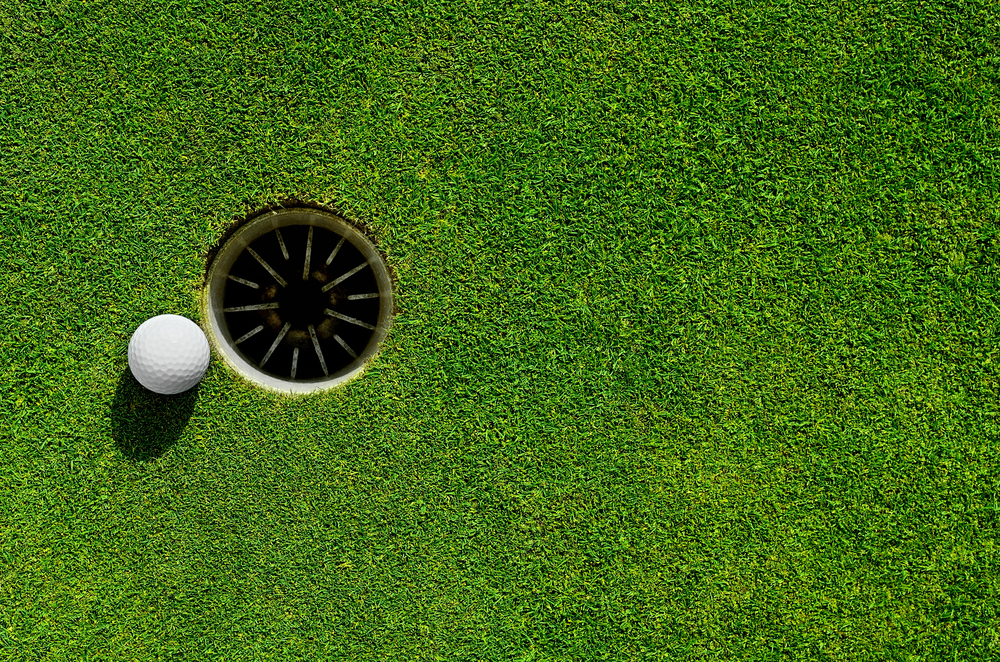 Initially, the location of the holes was determined by topography after which it became 22 holes, by initially playing the 11 holes out and then playing them back in, making them for a complete 22. The holes turned out to be too small, so some of them were combined together to form 9 holes, for a complete round of 18. After that, all other golf courses followed suit and it remains 18 to the present day. 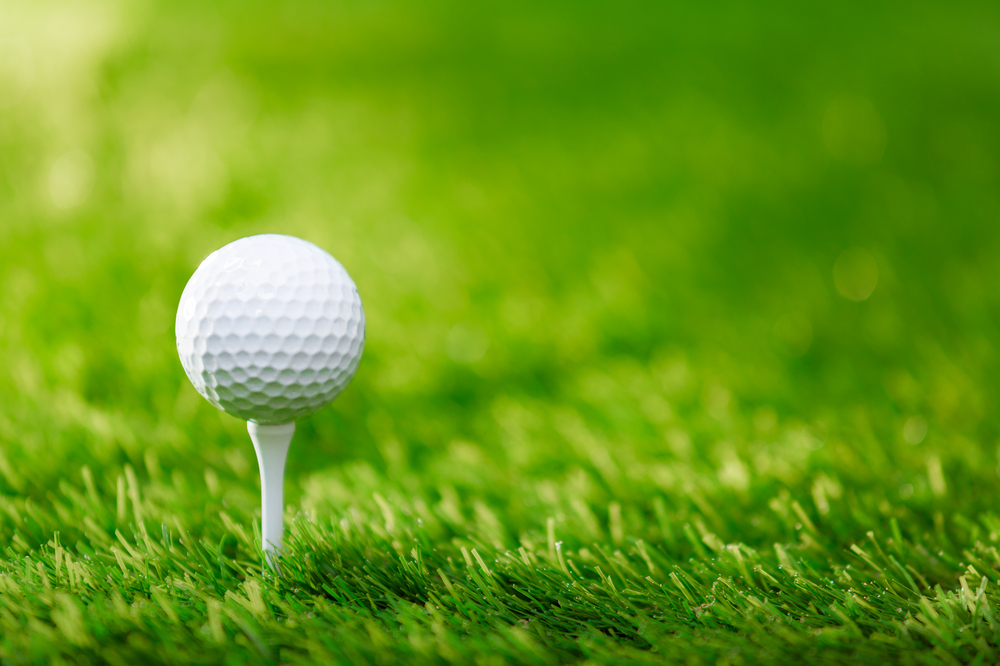 As hard as it may be to believe, but the early balls were made of wood. They were used for quite some time until the inception of the Featherie-leather balls stuffed with chicken or goose feathers. But they were not very durable, as they would lose shape upon being hit across the field and would get warped in the rain. Also, it was very difficult and expensive to make, as craftsmen were not able to make more than 4 or 5 balls in a single day. Thus, only the rich were able to afford it and was out of reach of the lower strata of society.

Then, in the 1800’s things became better. The gutty ball came along and was made from the dried sap of a tree, giving it a rubbery texture. It was cheap to manufacture and as a result, it was affordable among people with small incomes and in comparison to featherettes, would not get spoiled in the rain.

As the years progressed, the design of the ball evolved, they are now either made of plastic or rubber and have up to 450 dimples on its surface. The dimples have an effect on the aerodynamics of the ball, and thus determines the speed, accuracy and rotating characteristics of the ball. 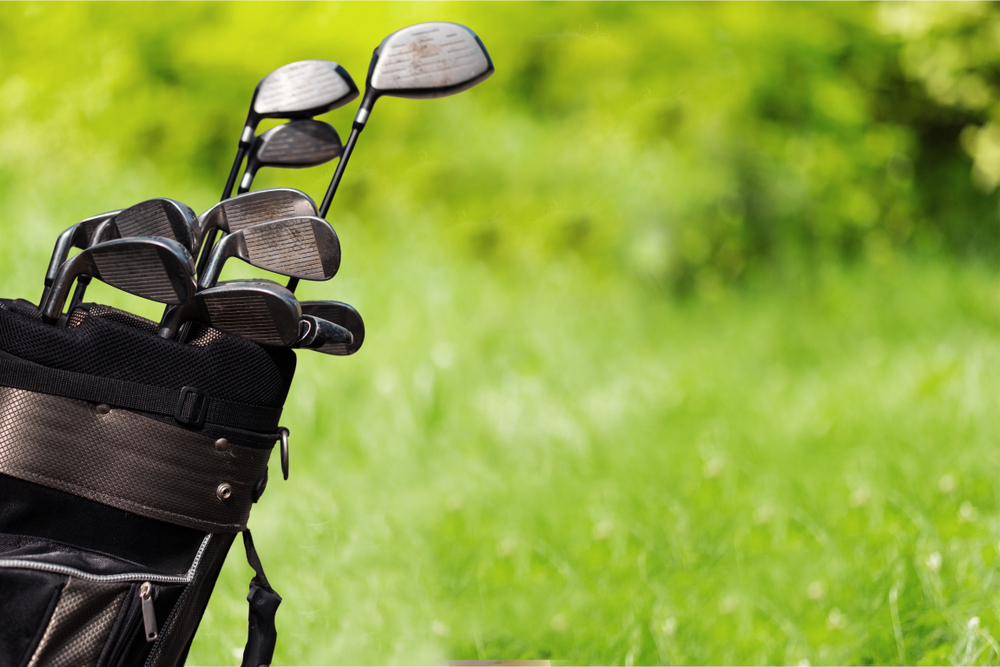 The clubs used initially were also made of wood for they were lightweight, but that also made them fragile and over the years, iron and also graphite clubs came into being. The game then changed, for the material provided consistency to the ball’s flight and the golfers were able to hit over larger distances.

Along with the material of the club, even the club heads changed. They were of extremely small sizes and were made of wood. In 1991, they were about 190 cubic centimeters after which, the allowed size was 460 cubic centimeters according to the USGA. Although the larger size of the head has compromised the spot upon which the golfer struck the ball, it still causes the ball to go long distances.

Around 65 years back, Ben Hogan was able to hit distances of up to about 115 yards. Today, players like McIlroy are able to hit 175 yards with great ease. 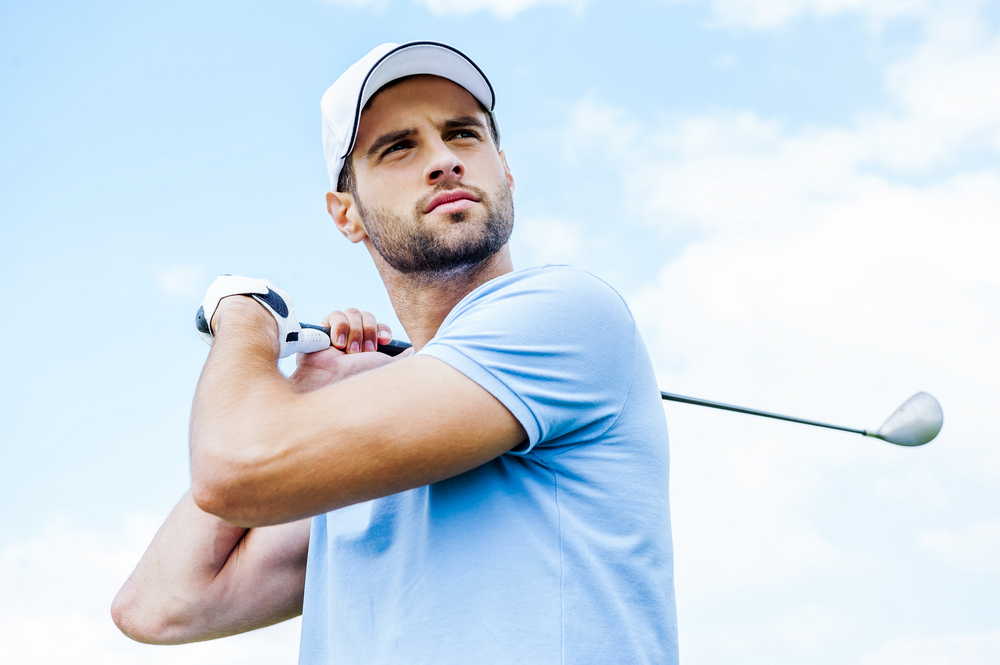 In the early days, knickers, very much like the ones worn by members of the court in the United Kingdom, were used. Given the temperature in the Scottish Highlands, it was followed by a thick tweed jacket along with a waistcoat, although it caused a problem during a powerful shoulder turn. They also wore shirts with stiff collars and ties. Sturdy shoes, knee-high stockings, and a tweed cap completed the outfit.

In the 1930s, golfers started abandoning their knickers in favour of flannel trousers as they would go to play directly after office and stopped wearing ties. They started wearing cardigans, which provided for a smooth swing.

As the years passed, trousers became multicoloured, polo shirts had started to be used, and players started wearing gloves, and it was tradition to wear nylon or polyester windbreakers.

Today, golf clothes are designed with stretch panels and fabrics to block sunlight, trousers are made to have vents and zipped pockets, and the materials used are to prevent sweating.

These changes have slowly taken place over the past few centuries. Although technology has had a huge role in the process like say, for example, golf carts, we can expect more changes to come in future.