The Masters Tournament is one of the major championships in the sport of golf and is held every year in the first week of April. It is the first championship in any year and is always held in one particular location: the Augusta National Golf Club at Augusta, Georgia.

The championship is sometimes just referred to as just The Masters and it was started by golfing legend Bobby Jones and banker Clifford Roberts in the year 1934. It was originally called the Augusta National Invitational tournament at the time of its inception and the first tournament was held on March 22nd, 1934 and the first winner of the tournament was Horton Smith.

Five years later, in the year 1939, it acquired the name of the Masters Tournament and it continues to this date. Bobby Jones approached the US Golf Association to petition for the US open to be played there, however the petition was denied by USGA, as they thought it would be too hot for the players to play there. Little did they know that The Masters would turn out to be one among the major championships in the game of golf!

The tournament was put on a temporary hiatus between the years 1943 to 1945 because of world war 2 and was used to raise livestock to help in the war effort.

Gary Player became the first non American to win the tournament in 1961, replacing Palmer as the champion and won two more in the years 1974 and 1978, which was his last one. 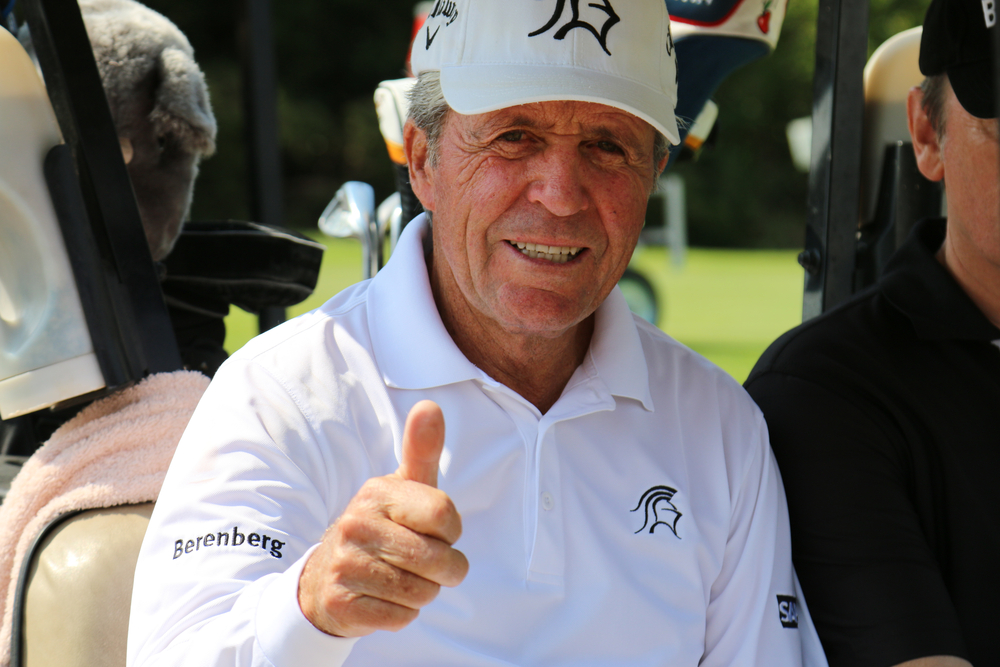 The tournament has had several traditions ever since its inception. Every winner of the tournament has received prize money and the values have increased over the years with respect to monetary inflation. The first ever winner Horton Smith received $1500 while in the year 2014, the prize money was $1620000. The winner is also presented with a green jacket and it has been awarded ever since Sam Snead won his first masters tournament and received the first jacket, which until then was worn only by official members of the Augusta National Club.

The Masters golf course is regarded by many professional golfers as the most beautiful golf they have ever played in, for they found that the sun was brighter, the wind gentler and the skies were bluer than on any other golf course in the world.

Like every other major golf championship, it consists of playing 4 rounds, each with 18 holes.

The Masters holds the unique distinction of being the only championship that is held by a golf club while the others are conducted by the Professional Golfing Association(PGA).

The Masters have had a long tradition of honoring amateur golfers, as the founder Bobby Jones himself was an amateur. They send out invitations to winners of amateur golf championships across the world to play at The Masters.

They have the smallest field of all major championships and include only 90-100 players. Jack Nicklaus holds the record of having the most number of wins in the Masters and the record remains till this date

If you are looking for a golf course in Hyderabad, Vooty Golf County fits the purpose. It is a massive golf course with some of the best facilities and also offers commercial plots for sale.