Any golf player or enthusiast should be able to identify the different types of golf clubs and differentiate between them effortlessly. However, if you are a beginner at golf, you may have always wondered what purpose do the different clubs in a typical golfer’s bag serve?

A golfer can choose any kind of club to play with, but according to the rules of the game, a maximum of 14 clubs are allowed in a golf bag during a round. The clubs vary in length, size of the heads, loft of the clubface and in the way they are designed, with each one serving a specific kind of purpose. A typical set of golf clubs is made up of a combination of different kinds of clubs that the player needs for the various kinds of shots and settings during the game. Golf clubs can be broadly divided into five primary categories — woods (including drivers), irons, hybrids, wedges and putters. 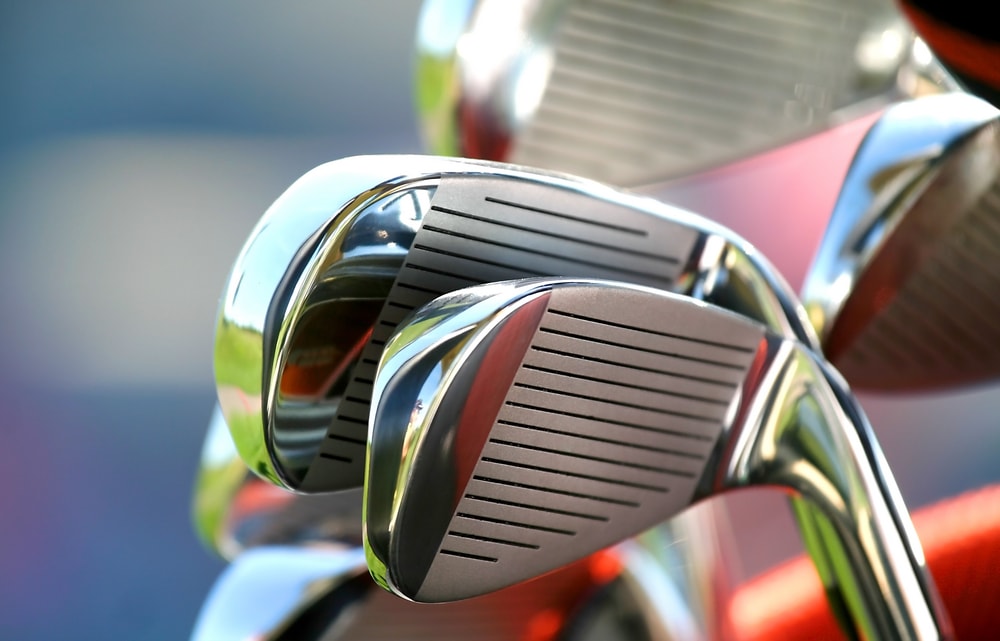 The woods are clubs with the largest heads and the longest shafts, designed to propel a golf ball the farthest. Historically, the head of this type of club was made of wood, giving it the name. The woods of today are in fact, made from metals like titanium. This category type includes driver and fairway woods. The fairway woods are typically used for shots from the fairway, designed with a higher loft to lift the ball out of the turf, and a shallower face which achieves greater distance. The drivers, which are the longest clubs, also called the 1 wood, are used to ‘drive’ the golf ball off the tee. 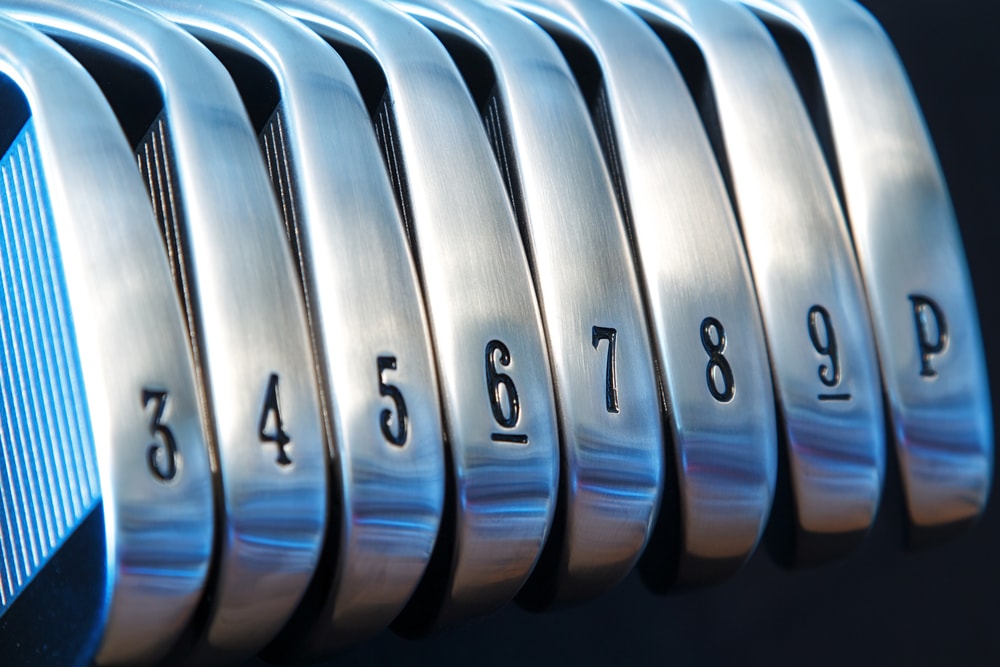 The most number of clubs in a golfer’s bag will be irons, which have flat, metalheads. With smaller club heads than woods and with angled lofts etched with grooves that help grip the golf ball, irons are generally used for tee shots, for shots from the fairway, or on short holes. They come in numbered sets — 1-, 2-, and 3-irons are called long irons, the 4-, 5-, and 6-irons are known as middle irons and the short irons are the 7-, 8-, and 9-irons. As the number of the iron goes up, the loft increases and the shaft decreases, making for higher, shorter shots, which are ideal when the ball is closer to the green.

A blend between a fairway wood and the iron is the hybrid club, which borrows from their designs but differs from both types. Hybrids are also called utility clubs and sometimes, rescue clubs. Combining the swing mechanics of an iron with the better distance of a wood, a hybrid club has improved accuracy. Numbered just like the irons (3-hybrid, 4-hybrid… and so on), hybrids are also considered replacements for irons by golfers as the design makes it easier to hit the ball, especially for long shots out of the rough, or from poor lies.

A wedge club is known to have the highest loft, the shortest shaft and the heaviest club head, among the irons. Wedges are considered a sub-set of irons, more like speciality irons, as they have the same kind of club heads, but only more lofted. They come in different types — pitching wedge, gap wedge, sand wedge and lob wedge — offering different bounce angles for a variety of distances and lie conditions. They are primarily used for shorter approach shots into greens and for playing out of sand bunkers. 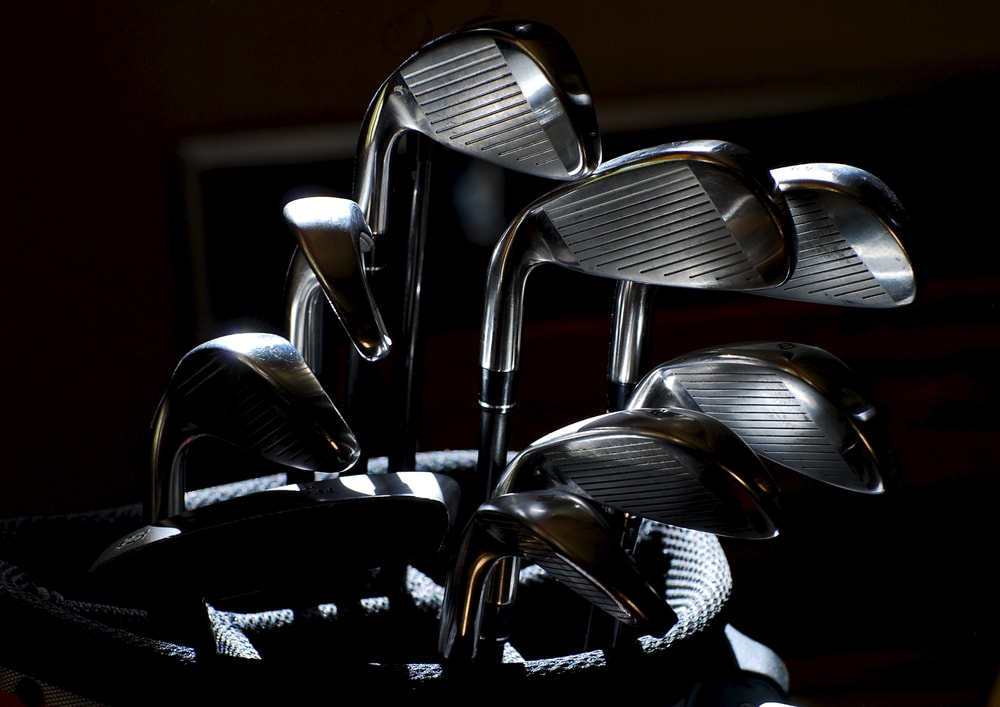 Putters are the most-specialized golf clubs as they have one purpose — putting the ball into the hole. So, they are used on or around the green. Putters come in the widest variety of shapes and sizes, ranging from short, belly, long and bent to center-hosel, heel-toe and mallet, with each player picking the one that suits their style the most. With a loft of less than 10 degrees, they are designed to make the ball roll smoothly, with the least amount of back spin. Some putters even come with plastic or soft metal face inserts that help roll the ball more smoothly.