Golf, which has been around for more than 500 years, has a long and rich history which has given birth to a unique golfing language. To completely immerse yourself in this game, it is important to familiarise yourself with some of the more popular terms and learn about their origins. So, here’s a list of words that can make anyone who uses them sound like a golf pro! 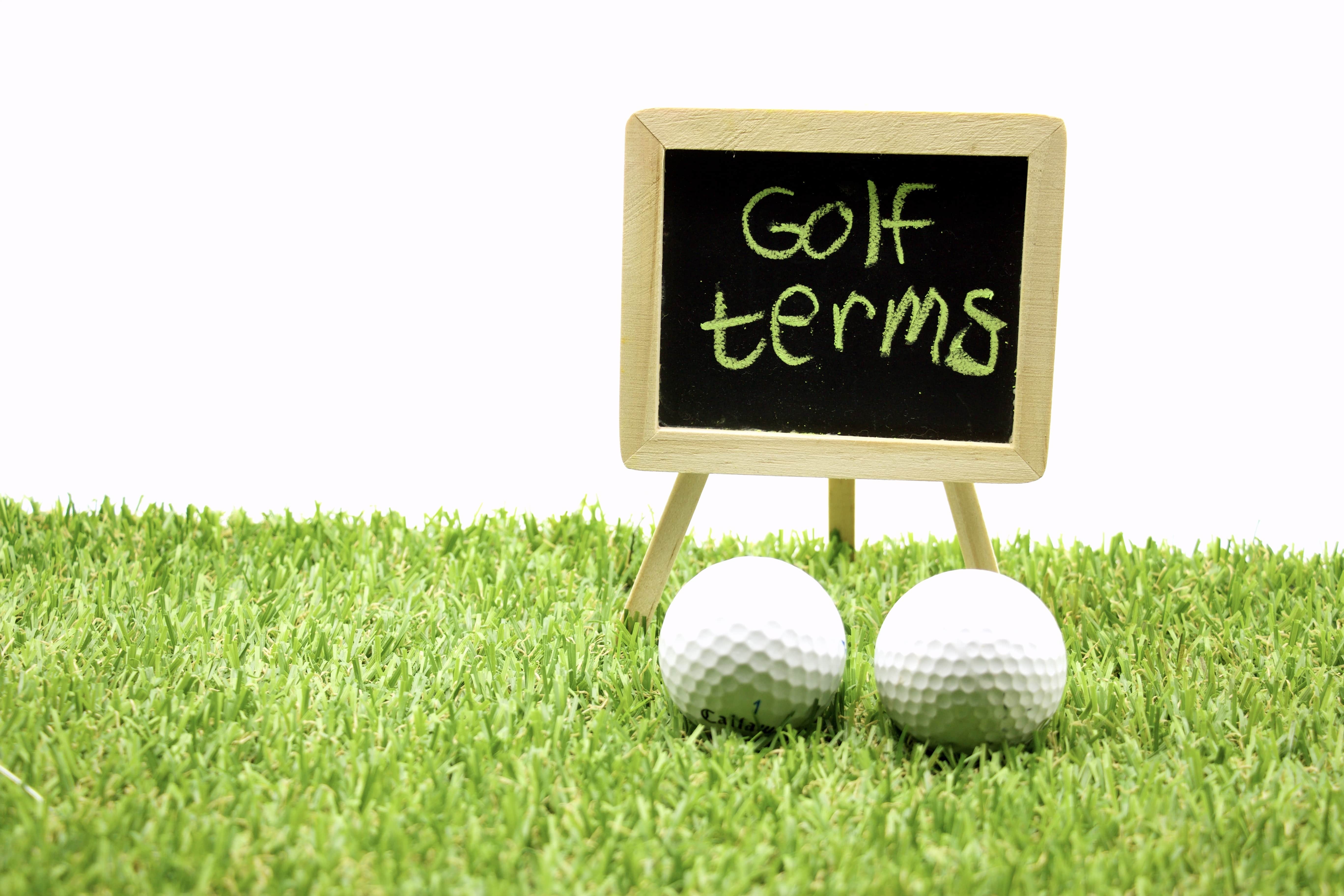 The number of strokes set as a standard score for a hole or an entire course is known as a par. An abbreviation of ‘professional average result,’ the word is said to come from a stock exchange term — a stock may be above or below its normal or ‘par’ figure.

This refers to a score of one stroke under par. The term comes from the early 20th century American slang ‘bird,’ which referred to anything which is excellent. It is said that The Country Club in Atlantic City used the word ‘birdie’ for the first time in 1903. When a player gets three consecutive birdies during a round of golf, its called a Turkey.

Another golfing term with a bird theme is the Eagle, which refers to a score of two under par for a given hole. The word originated in America, where the eagle is a national symbol.

This term is used to refer to the rare score for an individual hole that has been completed three strokes under par. This score is also known as a Double Eagle in the United States. The word origin comes from the established tradition of using avian terms to refer to below-par golf scores. Golfer Geoff Ogilvy once explained, “It (an albatross bird) is grand, which is what describes the shot.”

A hole played one stroke over par is called a Bogey, two over par is a Double Bogey and three over par is a Triple Bogey and so on. It was the first stroke system that originated in England at the end of the 19th Century. It is a reference to ‘bogeyman,’ a commonly-used word for a goblin or devil. The golfers considered themselves playing against a Mr Bogey, when they were measuring against a bogey score.

The part of the course where you start each hole is called a tee. The word is also used to refer to the peg on which the ball is placed before ‘teeing off’. It is said to originate from the Dutch word ‘tuitje’ (pronounced tytee) which means a little conical shape — a reference to the piles of sand or snow which were used to tee off.

‘Cadet’ which means ‘boy’ in French was a word used in 18th century Scotland to refer to general errand boys or porters, particularly used for delivering water. It was only in the mid-1800s that the role began to involve carrying golf clubs. In those days, there were no bags and the clubs were carried in a bundle. Today, PGA Tour caddies even offer advice on strategy, club selection and weather conditions. 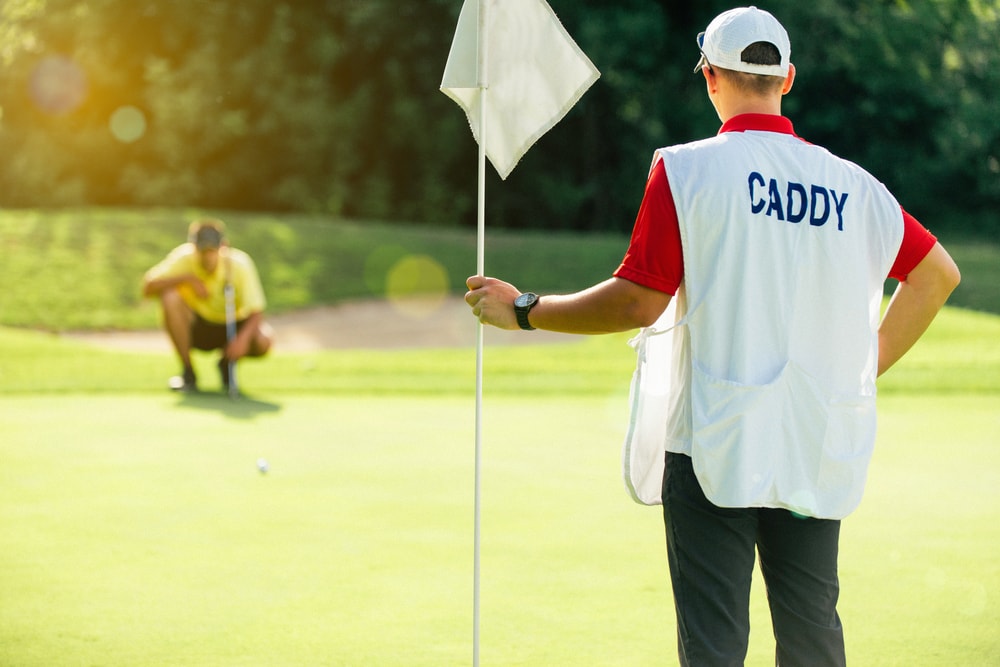 A handicap is a measure of a golfer’s playing ability — the lower the handicap, the better the player. For example, if a player’s handicap is 16, it means the player generally completes a round of golf 16 over par. The word originated from a 17th century game called ‘hand in cap,’ which was a trading game where two people exchange something of equal value. A third person would inspect the items and make the person whose item had a lesser value, to pay the difference in coins, which were then placed in a hat. Both traders would then put their hands in the cap to check if the evaluation was fair. Thus, the name, ‘hand in cap,’ which later became ‘handicap’. The word was later used to refer to the act of equalizing contests to make them more fair. Apart from golf, polo, bowling and pool games use the word ‘handicap’.

Did you know that golfers across the world consider it unlucky to even utter this word? Shank refers to the act of hitting a ball with the rounded hosel of the club instead of with the face. The shank, which is considered the worst shot in golf, originates from an old English word that refers to the lower part of a leg.

Have you come across any other golfing term whose origin you’ve wondered about? Leave a comment below and we’ll find out more about it!