Some commonly used terms you must be aware of

Some commonly used terms you must be aware of

To say that golf lingo is quite tricky to comprehend would be a massive understatement; particularly if you have only recently fallen in love with the game and picked up a golf club. Most beginners thus dread that ‘chatter’ on the golf course and often end up committing the most common golf beginner mistakes because of their lack of knowledge about golfing terminology. If you are determined to avoid the most common mistakes players make, learning the golf lingo must be right up there among the ten basic rules for your first round of golf. While the list of golf-specific words is quite extensive, here are a few terms that you are most likely to encounter in your initial days on the golf course.

The number of shots an accomplished player is expected to require to complete the play on a particular hole. If the par score for, say, the 8th hole is 4, then it is called a par-4 hole. 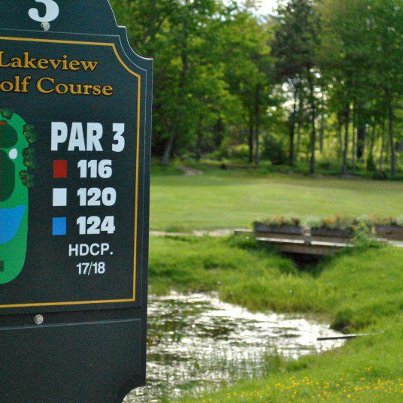 A birdie refers to the score of one under par on a specific hole; that is if a golfer completes the hole in a stroke lesser than the par for that hole. A bogey, on the other hand, refers to a score of one over par. A score of two under par is referred to as the ‘eagle’ while a two-over par is called a double bogey.

Nassau is essentially a type of bet and one of the oldest and most popular ones at that. It is a combination of 3 separate bets where the scores of the first 9 holes, the last 9 and the 18 overall are all considered to determine a winner. This bet is also known as 2-2-2 or ‘best nines’.

A hazard is an obstacle which you might face on the golf course. Although this word has been generalized of late, there are technically just 2 types of hazards – water hazard (lake, pond, ditch, etc) and man-made bunkers (sand bunker). 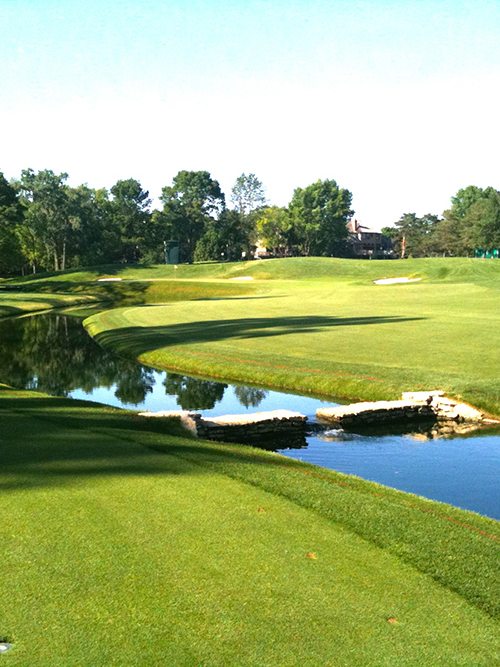 Let’s say you have totally botched up a shot; to the extent that your teammates are left red-faced! And then your opponents smile and ask you to ‘take a mulligan’. Doesn’t it sound like an insult? Relax, it isn’t! A mulligan is just a second chance offered to you to take the shot again without any penalties and any regard for the failed attempt. Perhaps a sheepish grin would be the most apt response in such a situation!

Handicap is one of the most important and complex concepts in golf. Simply put, it is a number which determines your skills and worth as a golfer. It is used to allow players of varying skill levels to compete with each other on a level playing field. If you wish to get into the complexities of this concept, USGA and Golfweek do a good job at explaining them.

Yips is a popular term among recreational golfers (although it makes more sense in the professional scene). When a golfer misses a short and simple putt, you would often hear him say “It’s because of the yips!” Yips is a psychological condition because of which a golfer is often unable to create a smooth putting stroke. The golfer essentially loses his fine skills at that instant and is overcome by nervousness. So the next time you miss an easy shot, you know what to blame for it!

A tee box, quite simply, is the area from where the players tee off for a hole. This is where the play begins for any hole. This area is also known as the teeing ground so don’t get flummoxed if someone uses the alternative term. 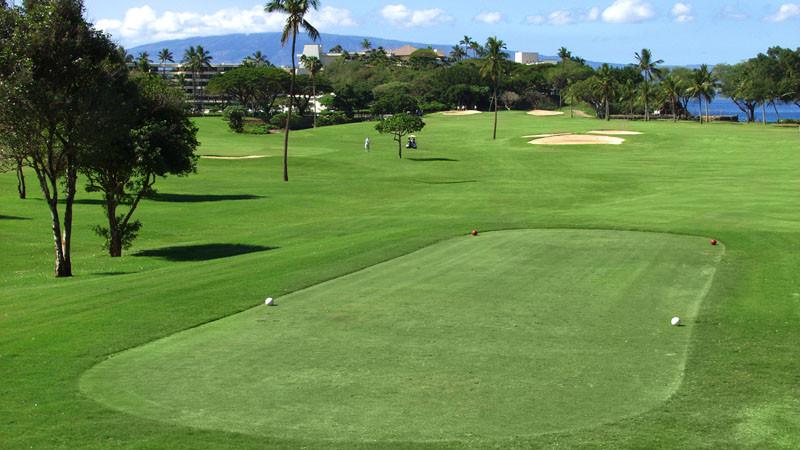 Tips for expanding your golfing vocabulary

Acquainting yourself with the golf lingo is not as easy a task as it seems. However, there are a couple of ways by which you could get a hold on some of the more commonly used golfing terms – arguably the most important ‘do’ on a ‘do’s and don’ts for beginners’ list.

You could refer to this PGA glossary for technical words while slang words are better understood during on-course conversations. You could start a casual conversation about golf terminology when you are in the company of some senior or experienced golfers. Let them take the lead in the conversation and they would certainly come up with a healthy dose of golf slangs! Books such as How to speak Golf also come in really handy.

Getting acquainted with golf parlance would help you in dealing with the most common mistakes in golf and ensure that you enjoy the sport a lot more. And isn’t that why you play it in the first place?