The greatest female golfers of all time

The greatest female golfers of all time

Like almost every sport, golf too wasn’t particularly kind to women in its early years. Women were either barred from entering golf courses or were granted very limited access. They literally had to fight for their right to play golf! However, things have certainly changed for the better over the years. Playing conditions for women have improved tremendously and golf has truly become a gender neutral sport. The credit for this change is due largely to the women, who with their skill, talent, and competitiveness, have helped their ilk break the glass ceiling. Here’s a look at some of the greatest among them. 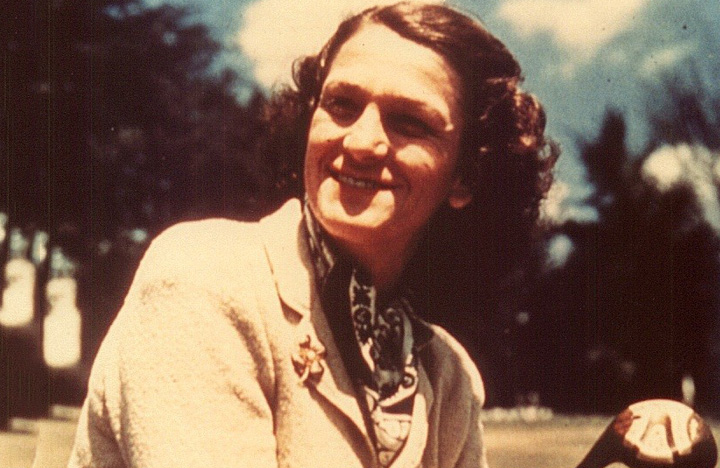 A golfer par excellence, a track and field Olympic gold medallist, an All-American basketball player, a skater, and a diver; simply put, Babe Didrikson Zaharias is not just one of the top female golfers but one of the greatest athletes the world has ever seen! Associated Press named her as the 9th greatest athlete and the greatest female athlete of the 20th century. She was the first woman to compete in a men’s tour. In 1950, she became the fastest LPGA golfer to reach 10 wins (in a mere 385 days!); record that stands intact till date! She didn’t give up on the sport even after being diagnosed with cancer and won 7 more titles after her colostomy. What makes her career and achievements even more astonishing is that she competed in an era where female athletes were considered an oddity. Babe Didrikson Zaharias changed this mindset of the people forever and for good.

Regarded by many as the greatest female golfer of all time, Annika Sörenstam holds a string of records in the women’s golfing game. She led the women’s game into the ‘big purse’ era; having won a record $22 million in her career as LPGA earnings and becoming the first among female golf players to have crossed the $20 million mark! She is an eight-time Player of the Year and also has 6 Vare trophies to her credit. She also remains the only female player to shoot a 59 in a tournament. Among the various all-time scoring records she holds, her lowest season scoring average of 68.6969 in 2004 stands out. She competed in the PGA Tour’s Colonial Tournament in 2003 which made her the first woman to tee off alongside men since Babe Zaharias did so in 1945. Her accuracy and consistency have become a part of golfing folklore. 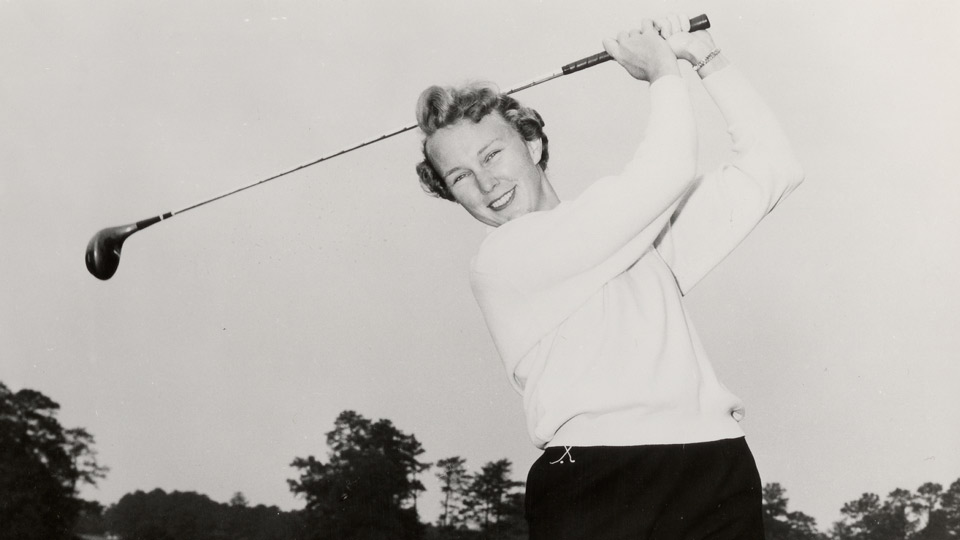 Easily one of the top 5 golf players in the women’s game, Mickey Wright is thought of by many as the closest competitor of Annika Sörenstam as the greatest female golfer to have ever lived; with ‘Golf Digest’ and ‘Golf Magazine’ even placing her above Söresntam. Wright won 82 LPGA Tour events (second most in history) and 13 major championships (again second most in all time) which puts her second on both the lists. And when a legend of the stature of Ben Hogan says that her swing is the best he has ever seen, you can’t possibly come up with an argument to dispute her greatness. 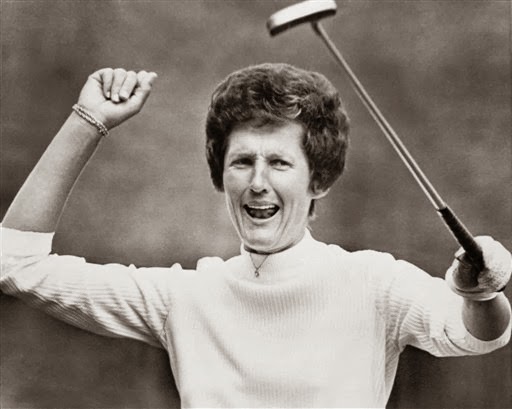 When you talk of top golf players, you cannot look beyond Kathy Whitworth. No one has won more LPGA tournaments than her record of 88 and no woman had crossed a million dollars in career earnings before her. She was the most dominant player of her era, particularly between 1965 and 1973, a period during which she was named the LPGA Player of the Year and won the Vare Trophy seven times each! She won at least one tournament for a mind-boggling 17 consecutive years from 1962 to 1978. 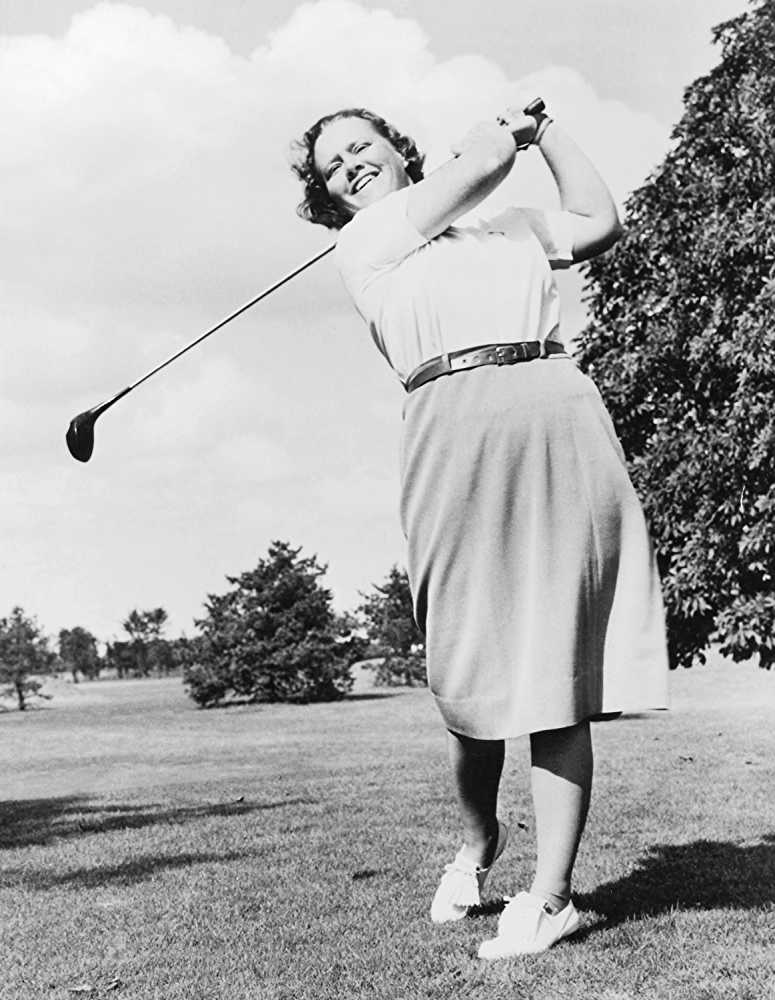 Patty Berg is one of the most respected and famous women golfers; regarded as much for her on-field achievements as for her passion for introducing new players to the game. The 15 major championships that she has won remain a record till date. She won the iconic US Women’s Open in its inaugural year in 1946. She was one of the co-founders and the first president of the LPGA Tour. By her own estimates, she has taught more than 16000 golf clinics; igniting a passion for the sports among budding golf enthusiasts.

These great female golfers, all characterized by grace and tenacity in equal amounts, made the golfing world sit up and take notice of their prowess. They made the sport shed its ‘all-man’ image, raised the bar for the women’s game and created some much deserved public attention for women’s golf. Take a bow, ladies!